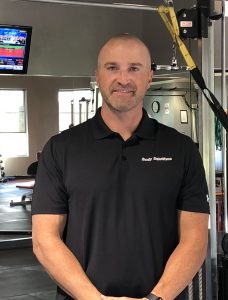 Matt turned rehabbing a personal injury into a passion for fitness.

After graduating from Kansas State University with a Bachelors in Science, Matt moved to Kansas City to pursue a career in personal training. He is a National Academy of Sports Medicine certified personal trainer as well as a Corrective Exercise Specialist, Precision Nutrition certified & a Poliquin BioSignature Practitioner.

Matt has trained in a number of fitness settings, from corporate to private studios, and worked with a wide variety of clientele. Having worked with former athletes to beginners and teens, he can tailor a program to fit any fitness level.

After 10+ years of training in the KC Metro area, Matt decided to open Body Solutions in 2010.  It offers memberships for busy professionals who want who get the best possible results with the least possible hassle, in a private setting. 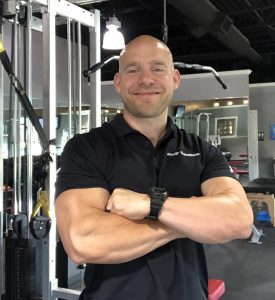 After battling obesity himself a majority of his life, Matt decided to take his passion full-time to fitness 15 years ago. He now helps men and women learn how to finally take control of their bodies.

After helping hundreds of people in Johnson County lose the weight they want rapidly, Matt has begun to focus on injury rehabilitation and trigger point release.  He often helps clients get back to the gym after they have completed physical.

With his background in Olympic weightlifting and college football, Matt still  work with youth and professional athletes from both MLB and NFL.

Matt helps both professional athletes and “regular folks” lose fat, be pain free, and improve their performance. He has clients ranging in age from 7 to 70. 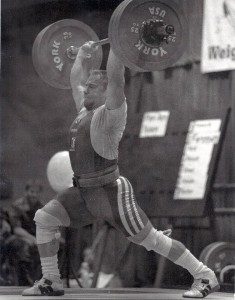